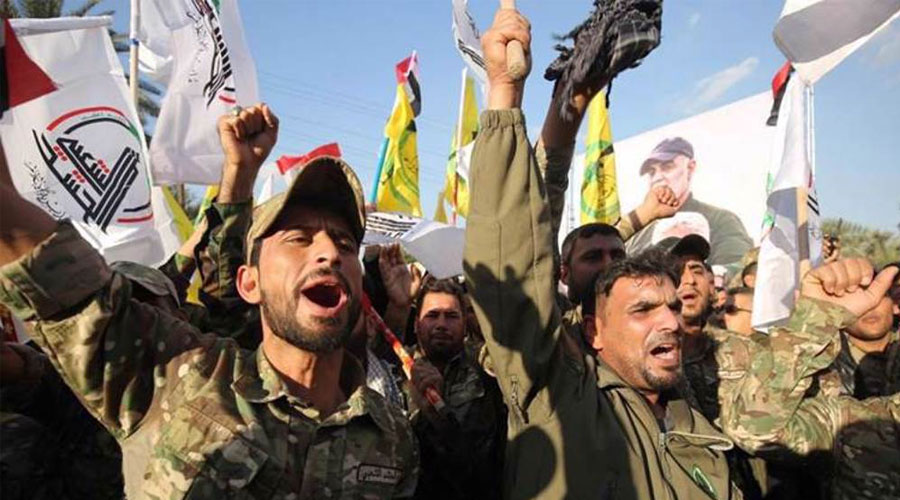 Iraq’s Popular Mobilization Units (PMU), an umbrella organization composed of the Arab country’s resistance groups, have launched an operation to clear the remnants of the Daesh (ISIS) terrorist group in northern Iraq.
In a statement released on Tuesday, Hashd al-Sha’abi, said the operation was conducted on the heels of the criminal incident between Taza and Rashad sectors near the northern city of Kirkuk.
Ali al-Hussaini, the spokesman for the North Axis Command at PMF, also said that the operation was carried out after terrorist gangs took advantage of the bad weather to launch their attacks on defenseless citizens in the area.