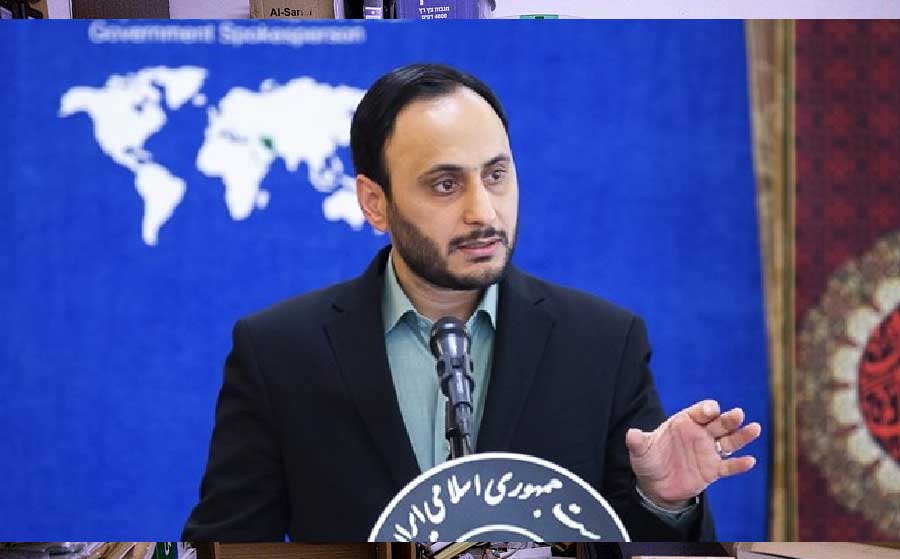 “Three lessons of the 28 Mordad coup d’état remain forever in the minds of the Iranian people and are the criteria for Iranian politicians’ decisions,”

Bahadori Jahromi wrote on Twitter to mark the 69th anniversary of the 1953 coup, which was organized by American and British spy agencies against the government of Prime Minister Mohammad Mosaddeq.