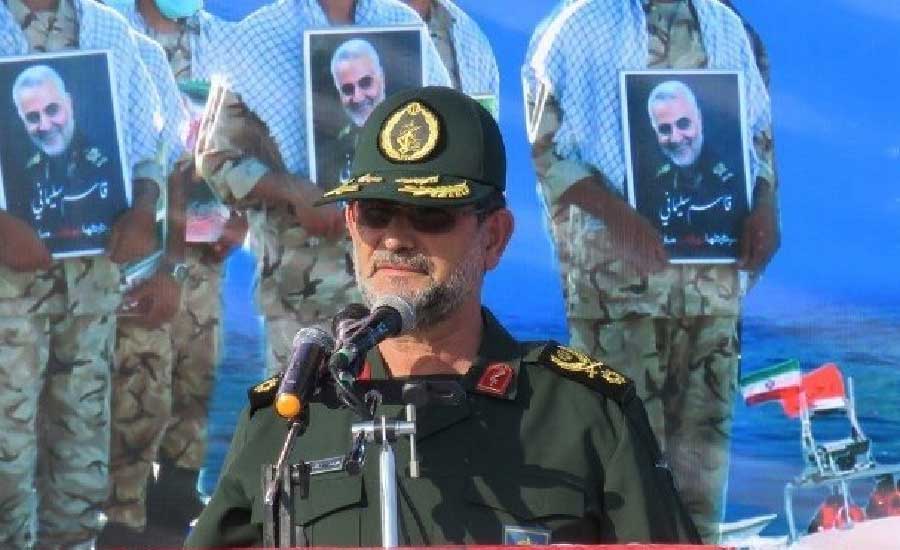 Commander of Iran’s Islamic Revolution Guards Corps (IRGC) Navy has warned neighboring countries against allowing Israelis into the Persian Gulf, saying such a move would bring nothing but chaos and instability to the region.