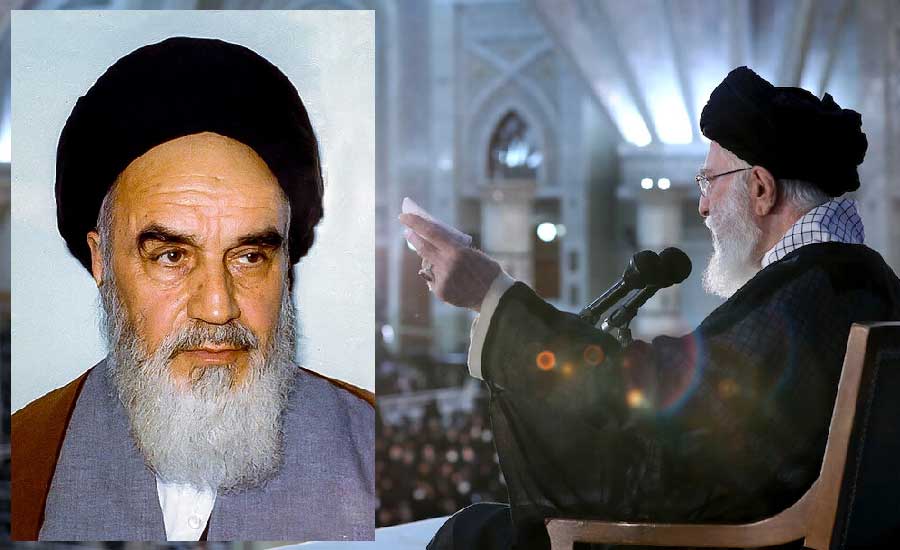 There was an enthusiastic gathering of the people in Imam Khomeini’s Mausoleum this Saturday, June 4, 2022, which was held on the occasion of the 33rd anniversary of Imam Khomeini’s demise.

In this gathering, Imam Khamenei described Imam Khomeini as being a truly exceptional, unique personage who familiarized the people with the concept of resistance.

The most important concern that Imam had and his main plan during that time was to separate the Islamic Republic from western culture and traditions, highlighting outstanding points regarding Imam’s actions in establishing the Islamic Republic, His Eminence stated.

Previous Post
Johnson faces a vote of confidence in UK as lawmakers seek to oust him over the Gate scandal.
Next Post
ALI DAR NEHJUL BALAGHA