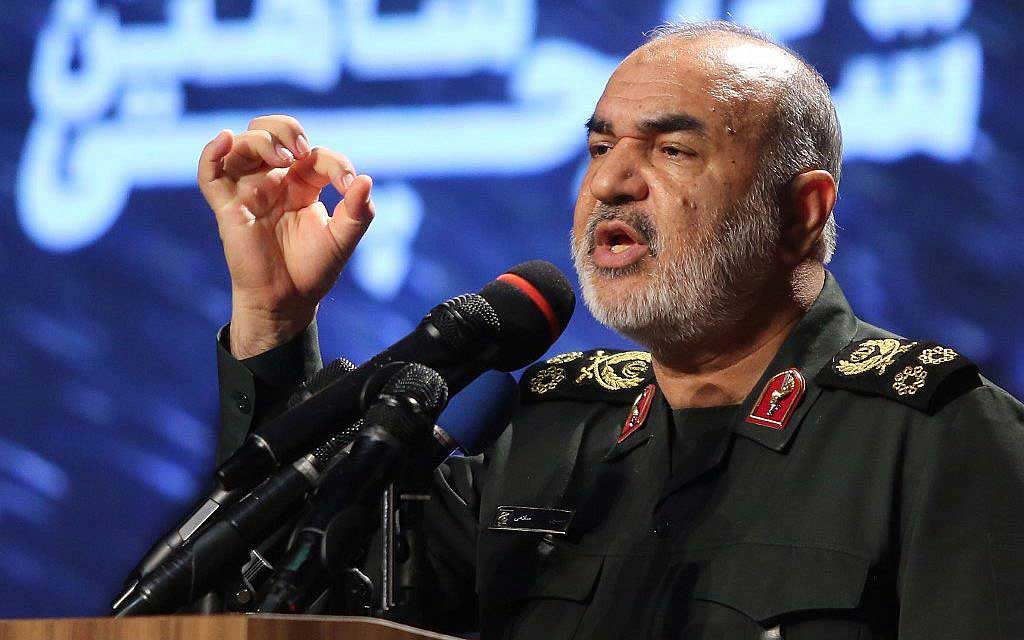 The chief commander of the Islamic Revolution Guards Corps (IRGC) has warned that Iran will take a “harsh” revenge on those who assassinated a member of the force in Tehran on Sunday.

“Our reactions will be harsh and we will definitely make the enemy regret” its action, Major General Hossein Salami warned in a ceremony in the southwestern Iranian city of Khorramshahr on Monday.

Colonel Hassan Sayyad Khodaei was assassinated by two motorcyclists who shot him five times before fleeing the scene on Sunday. He was dismounting his car to enter his home in an eastern neighborhood of the Iranian capital when three bullets hit him in the head and two bullets in the hand.

“Everyone knows that the Iranian nation and the Islamic Revolution Guards Corps will avenge the blood of all their loved ones,” Salami added.

“Revenge for the blood of these loved ones will be harsh and revenge for his blood will be taken. No evil act of the enemy will go unanswered and we will freeze the enemy in his aspirations.”