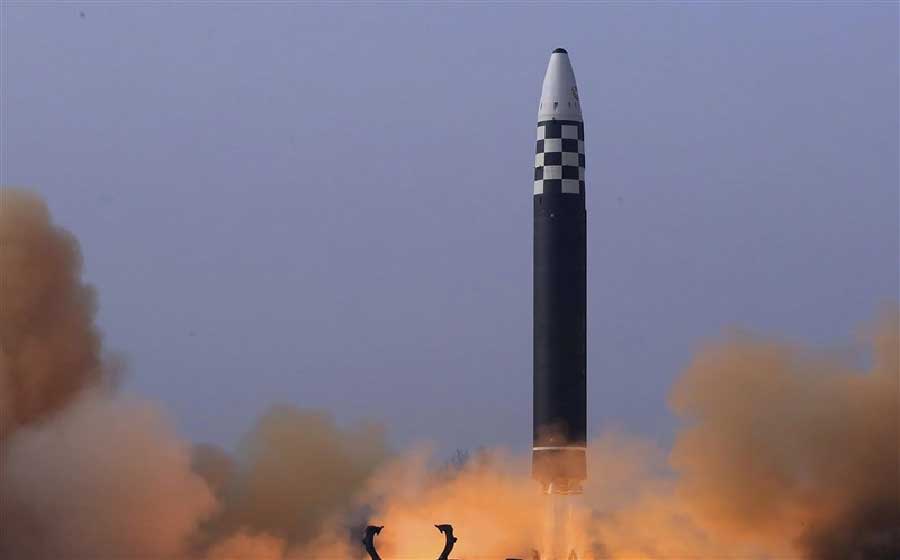 Seoul, Tokyo and Washington have ramped up combined naval exercises in recent weeks, infuriating Pyongyang, which sees them as rehearsals for invasion and justifies its blitz of missile launches as necessary “countermeasures”.