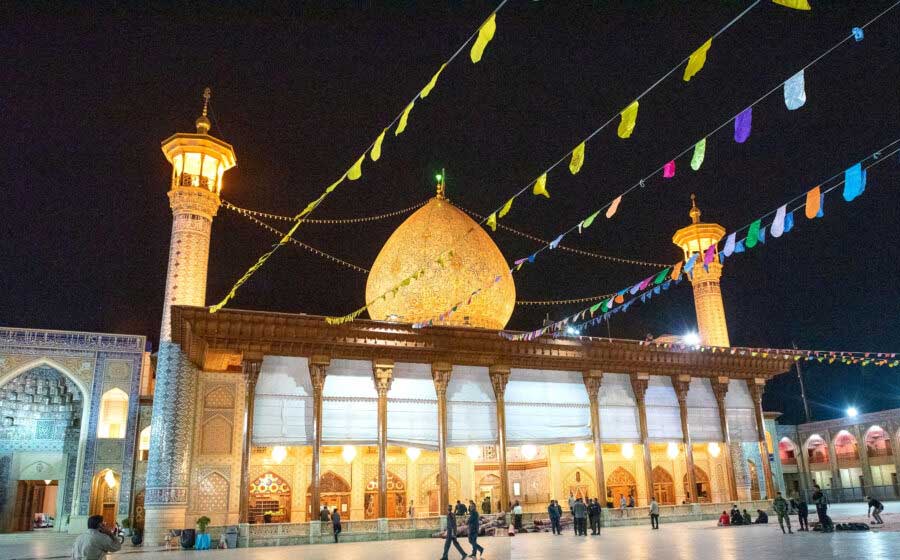 The militant group Islamic State said it carried out an attack on a Shi’ite Muslim shrine in Iran on Wednesday which killed 15 people, escalating tensions in a country reeling from a wave of protests and prompting warnings of a response from Tehran.

Iranian officials said they had arrested a gunman who carried out the attack at the Shah Cheragh shrine in the city of Shiraz. State media blamed “takfiri terrorists” – a label Tehran uses for hardline Sunni Muslim militants like Islamic State.