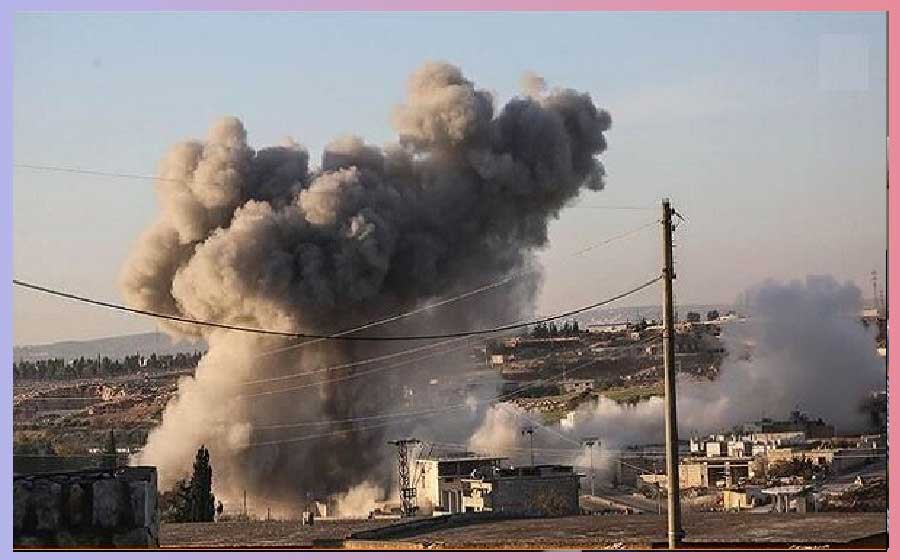 The blast occurred in a camp in the west of Al-Hasakah due to the explosion of a motorcycle bomb, SANA quoted local sources as saying.

The sources did not provide the exact number of casualties or injured but announced that the explosion resulted in several casualties and injuries.