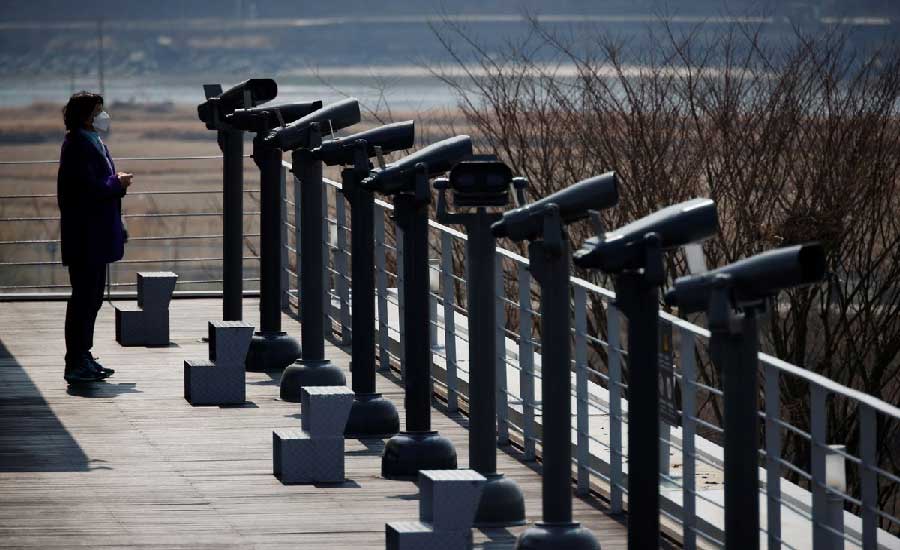 South Korea‘s military said on Sunday it had detected the trajectories of what appeared to be shots fired by North Korea, possibly from multiple rocket launchers (MLRs).

South Korea’s Joint Chief of Staff announced that the shots were detected after 6 p.m. and that the military had strengthened surveillance and alert levels, without mentioning any further response.