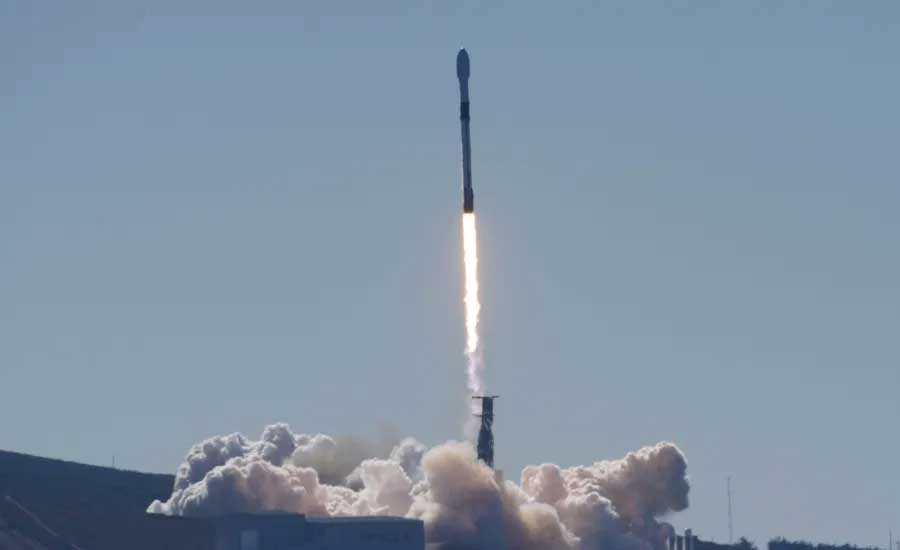 This afternoon, SpaceX successfully launched its 32nd Falcon 9 mission of 2022, officially breaking the company’s own record for orbital launches conducted in a single year. And since it’s only July, there’s still plenty of year left to push that record even higher.

SpaceX has been steadily increasing its launch cadence each year — aside from a dip in 2019. For 2021, the company pulled off 31 launches, the most it had ever done, which also made SpaceX the most prolific American launch provider by far.