US is in ‘dangerous position’? 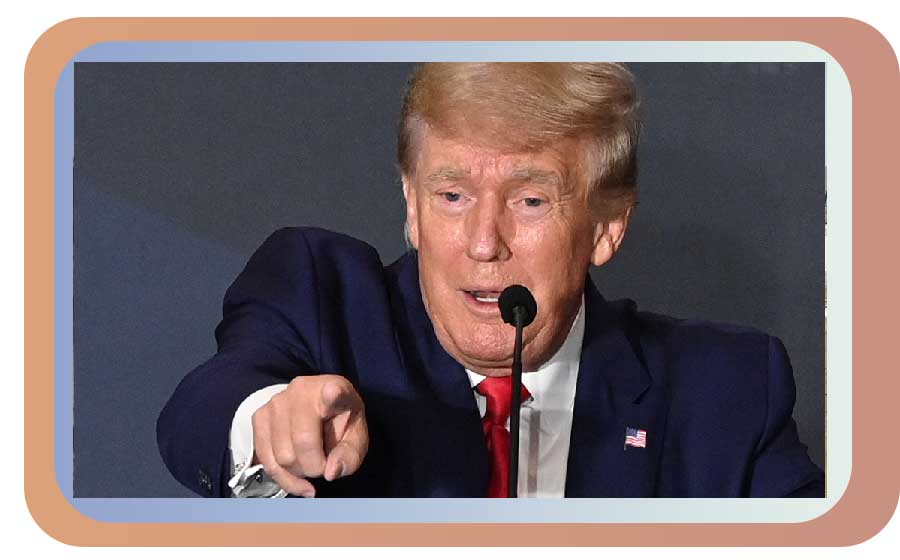 Former US president Donald Trump has accused America’s top domestic spy agency of a “sneak attack” raid on his Florida home, saying the country is ‘in a very dangerous position’.

In an interview with Fox News a week after the Federal Bureau of Investigation (FBI) agents raided his Mar-a-Lago resort in Palm Beach, Florida, and seized classified documents, Trump said the entire country is “angry” about it.