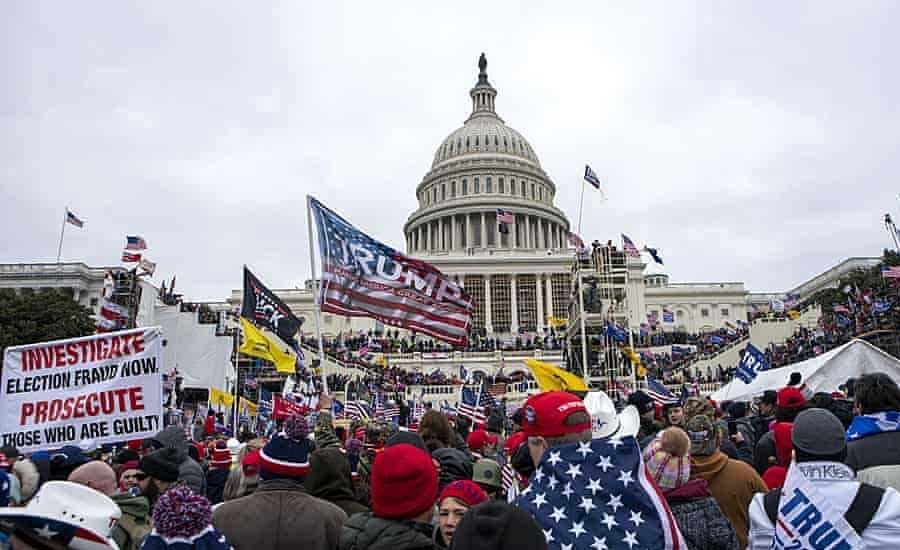 The revelation of a physical confrontation between a frustrated president and his own security detail was just one of many bombshells disclosed by Cassidy Hutchinson, a former top aide to Trump’s Chief of Staff Mark Meadows, who painted an extraordinary portrait of a White House in chaos as the attack on the Capitol unfolded, aides scrambled to convince the president to intervene and Trump refused to do so, The Hill reported.

Both had suggested ahead of time that they knew the protests of January 6 would turn violent, she testified, and both of them would later request presidential pardons.