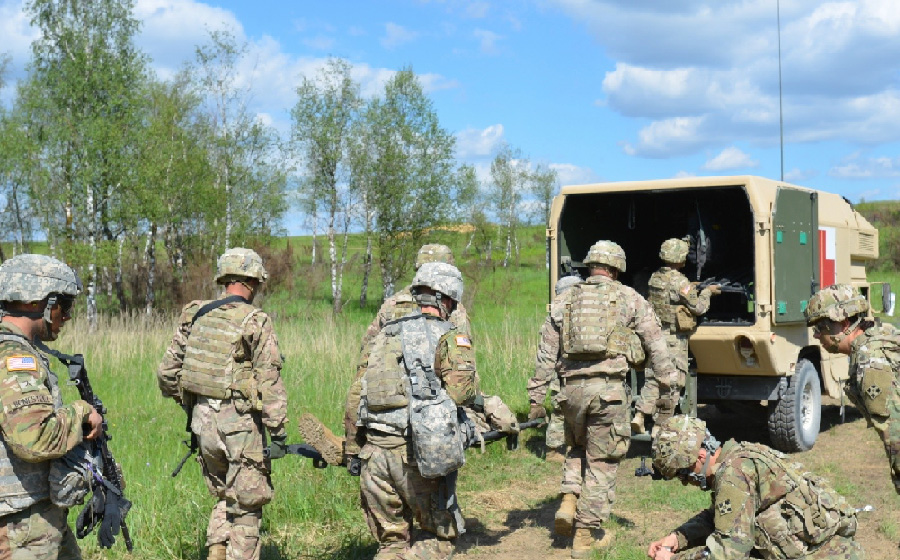 China has begun large-scale military sea and air exercises around Chinese Taipei in response to US House Speaker Nancy Pelosi’s visit to the island and amid soaring tensions between Washington and Beijing over the highly-controversial trip.

The unprecedented military exercises kicked off on Thursday a day after Pelosi left Taipei, featuring J-20 stealth fighter jets and the test firing of conventional missiles, according to the Global Times.

Previous Post
Iran will fully enjoy JCPOA economic benefits!
Next Post
US police have killed over 700 people in 2022