Why US Threatens Traditional Russian Values? 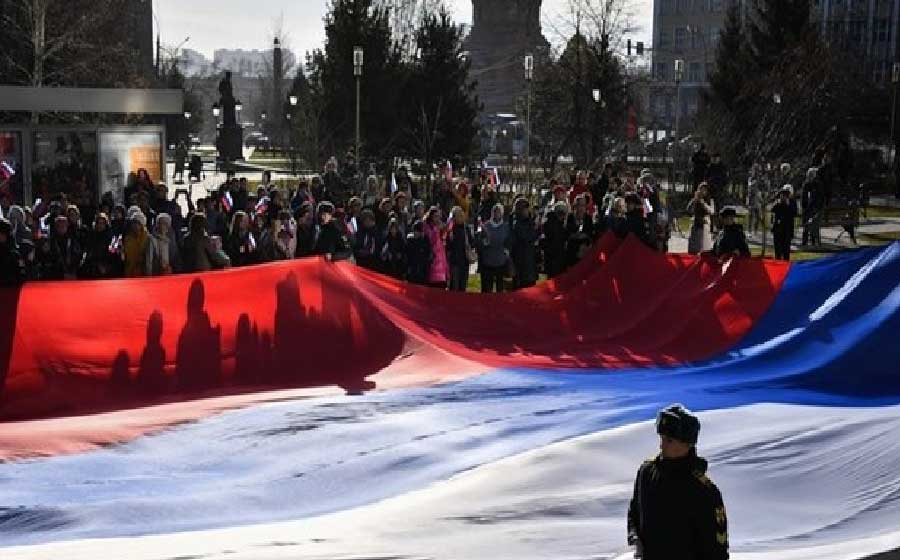 The document calls for the preservation and protection of the values that allow the country to defend and strengthen its sovereignty, while “preserving the people of Russia and developing their human potential”, Sputnik reported.

The traditional values rooted in Russia’s cultural and historical experience have enabled the nation to effectively face new challenges and threats while keeping its identity intact, the decree said. Among those values, according to the decree, are human dignity, human rights, life, patriotism, moral ideals, the traditional family, historical memory, the continuity of generations, and the unity of all peoples who live in Russia.