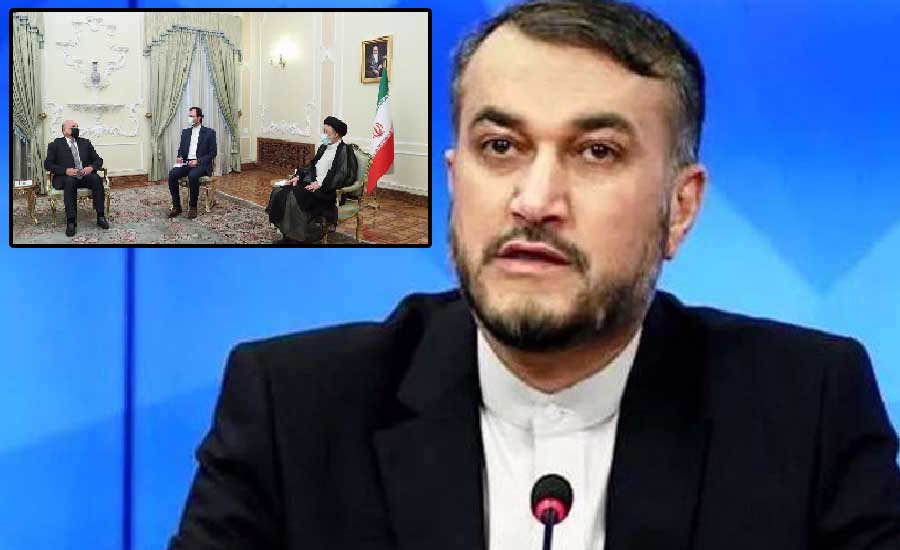 Iran’s Foreign Minister Hossein Amir-Abdollahian says the Israeli regime is the main cause of instability and insecurity in the entire West Asia region.

During the call, Iran’s top diplomat said “the presence of al-Quds occupying regime is the cause of instability and insecurity as well as terrorism and sabotage in the entire region.”

Previous Post
What US military trucks smuggling from Syria to Iraq?
Next Post
US Navy fires over a dozen senior commanders