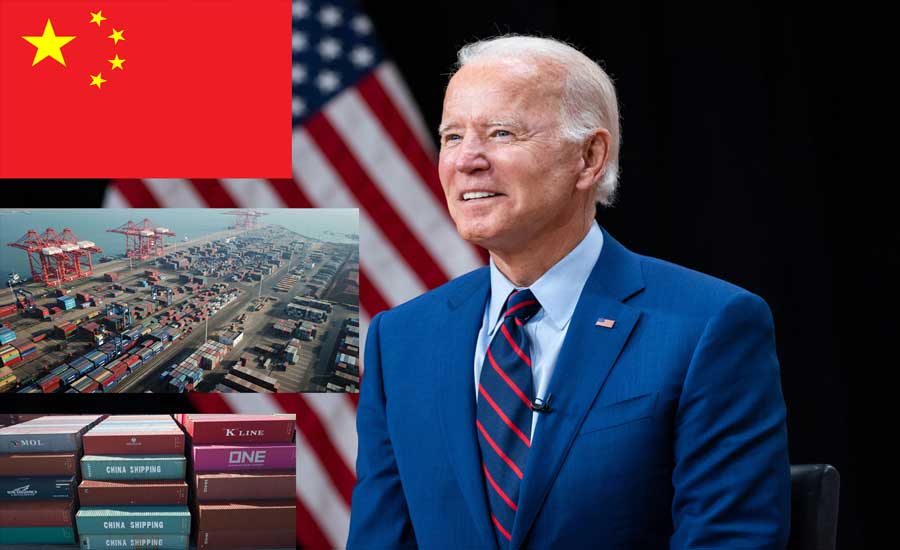 The administration of US President Joe Biden is considering lifting some tariffs on Chinese products in an effort to combat record-high inflation in the country.

Gina Raimondo US Commerce Secretary said on Sunday that President Biden has asked his advisors to look into the possibility of removing or reducing some of the hefty tariffs that his predecessor, Donald Trump, had put in place as part of his so-called trade war with China.

“We are looking at it. In fact, the president has asked us on his team to analyze that. And so we are in the process of doing that for him and he will have to make that decision,” Raimondo told CNN in an interview on Sunday when asked about whether the Biden administration was considering lifting tariffs on China to tackle inflation.

The Trump administration, in several phases and starting in 2018, imposed tariffs on more than $300 billion of imports from China, arguing the move would force Beijing to trade more fairly with the United States.