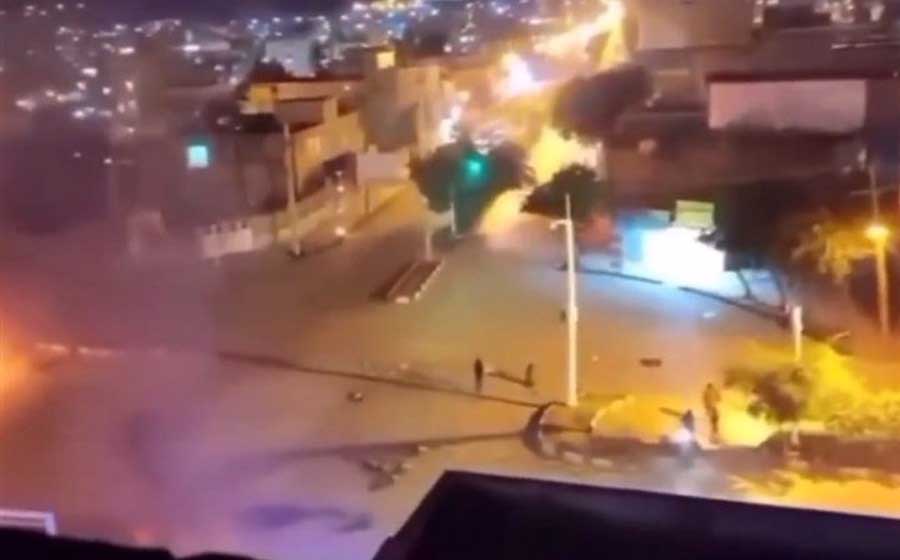 The Iranian administration’s spokesman condemns a string of terror operations in the provinces of Khuzesatan and Esfahan, saying such terrorist activities are rooted in the enemies’ frustration with the media terrorism being waged against the country.

Ali Bahadori Jahromi was reacting on Thursday to separate terrorist shooting attacks that hit the central cities of Semirom and Malekshahr as well as the southwestern city of Izeh, leaving a number of civilians and security forces dead and injured.