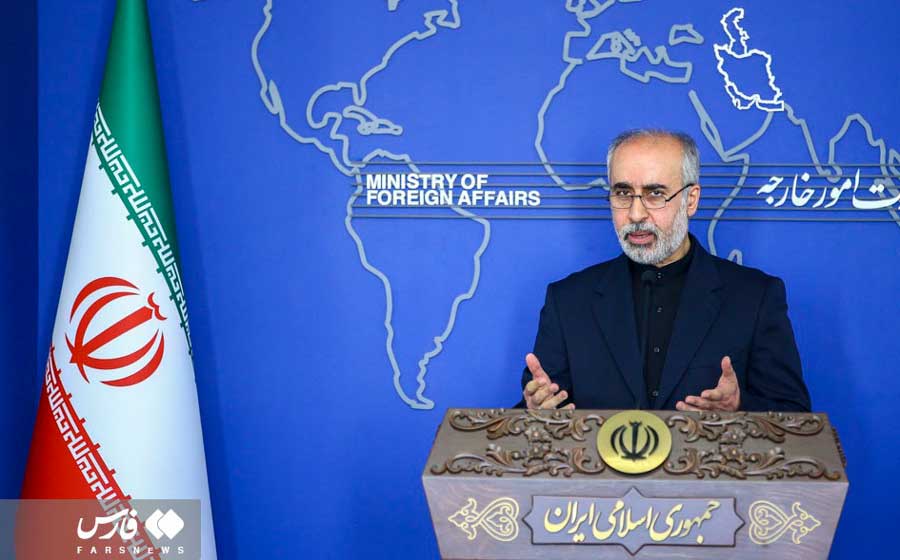 Iran has rejected a Canadian-proposed resolution approved by the United Nations General Assembly’s Third Committee on the situation of human rights in the Islamic Republic, condemning it as an example of exploiting human rights to advance political goals.

Iranian Foreign Ministry spokesman Nasser Kan’ani on Thursday said the resolution, which was drafted by Canada with the backing of some Western countries, was a mere repetition of “baseless accusations” leveled against Iran based on “misinformation” and “dishonest generalizations.”