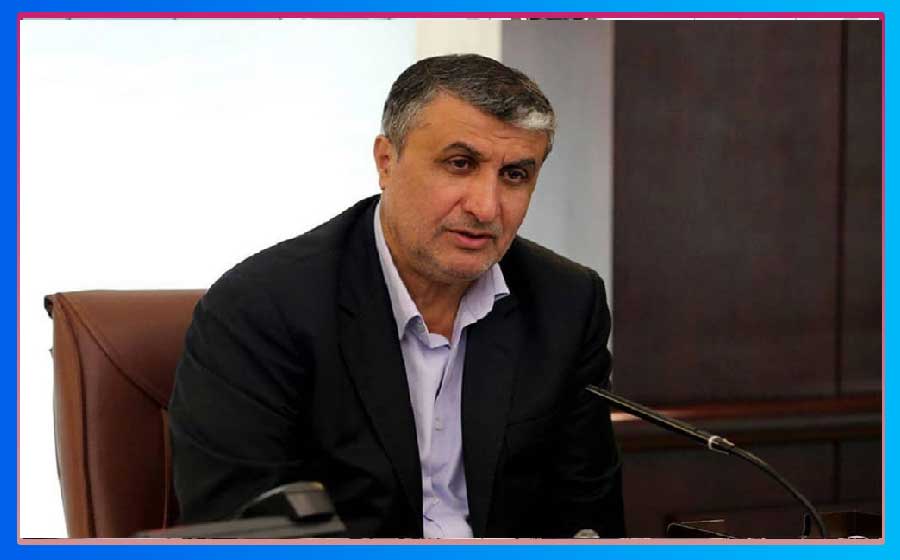 The Head of the Atomic Energy Organization of Iran (AEOI) Mohammad Eslami made the remarks in a televised interview, adding that the West and Zionists have repeatedly leveled allegations against Iran’s nuclear industry over 20 years ago.

The series of anti-Iran measures have been taken by the enemies, particularly by the Zionists, over the said period in the international entities such as United Nations Security Council and the IAEA, he underlined.