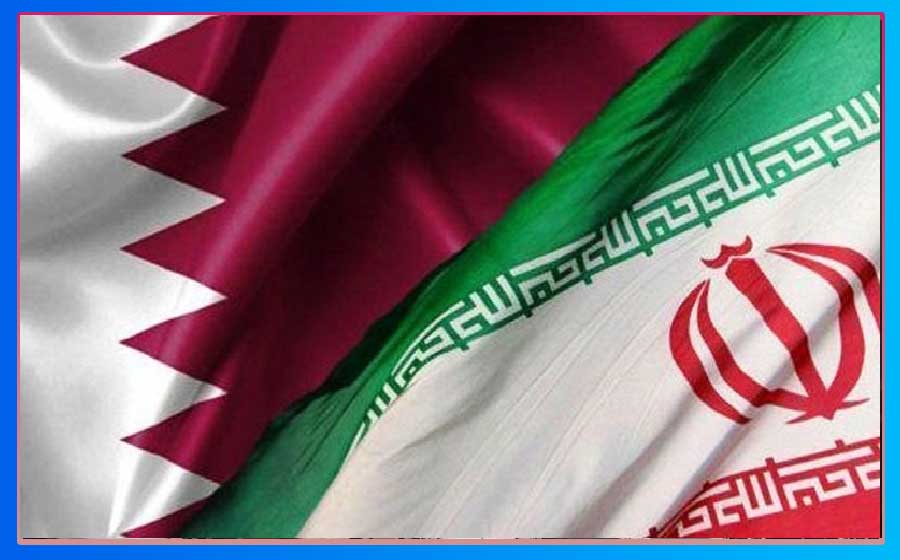 The agreement was reached during the meeting of Qatari Minister of Finance Ali bin Ahmed Al Kuwari with Iran’s Ambassador to Doha Hamidreza Dehghani.

In the meeting, which was attended by some officials and businessmen of the two countries, Qatar’s finance minister emphasized his country’s support for trade relations with Iran and added that Qatar is ready to cooperate with the Islamic Republic of Iran in the field of saffron processing according to international standards.