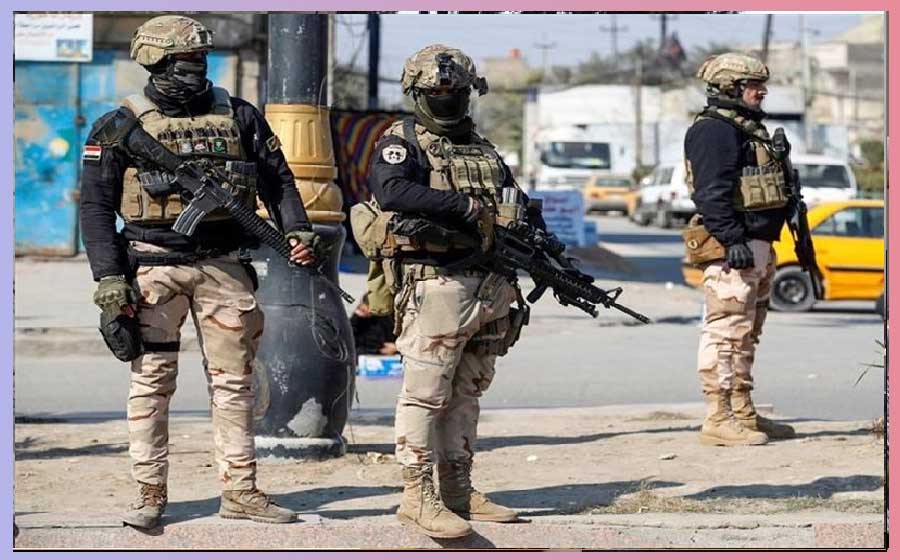 Issuing a statement, the Iraqi Army’s Joint Operations Command announced the military achievements of the Iraqi armed and security forces in the Al Anbar and Diyala provinces against terrorists.

In the past few days, the forces of the Iraqi Defense and Interior ministries have conducted many intelligence activities in the desert areas of Al Anbar and the Hamreen mountain range in Diyala and succeeded in identifying two ISIL hideouts, the statement said.