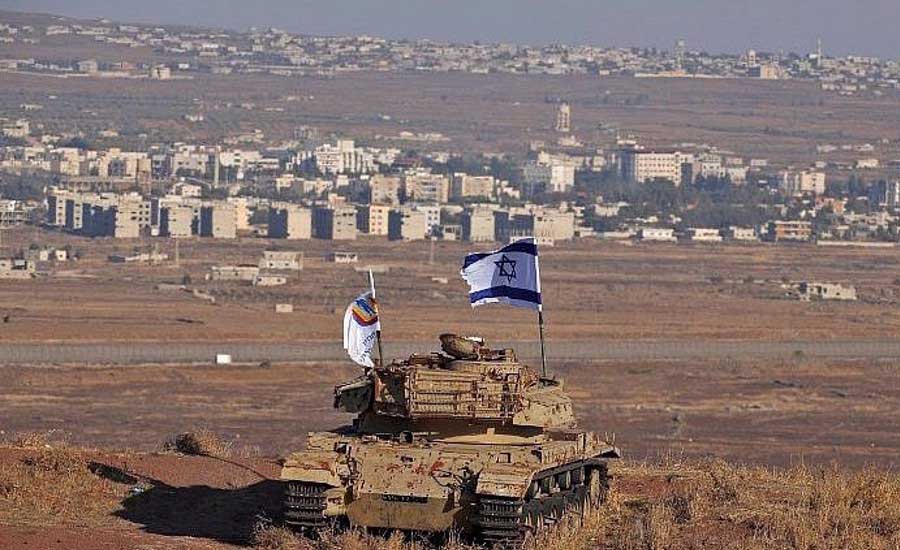 Moscow does not recognize the Israeli regime’s attempts to impose its sovereignty over the occupied Golan Heights as the territories are part of Syria, says First Deputy Permanent Representative of Russia.

Speaking at a UN Security Council meeting in New York on Monday, Polyansky said Tel Aviv has announced plans for expanding settlement activity in the occupied Golan Heights and double the number of settlers.