US officials travel to Venezuela for ‘Bilateral Agenda’ 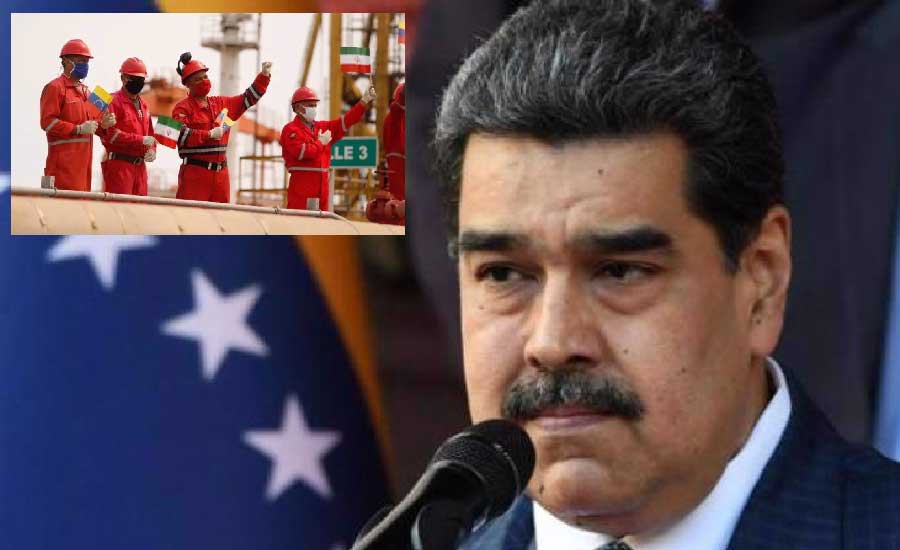 A US delegation quietly arrived in Venezuela on Monday to discuss a “bilateral agenda” and to “maintain the conversations” that began in March, President Nicolas Maduro has confirmed.

Maduro announced on national television VTV that Jorge Rodriguez, national assembly speaker and the government’s negotiator in talks with the opposition, received an “important delegation” from the US government, without divulging more details.