Republicans seize control of US House 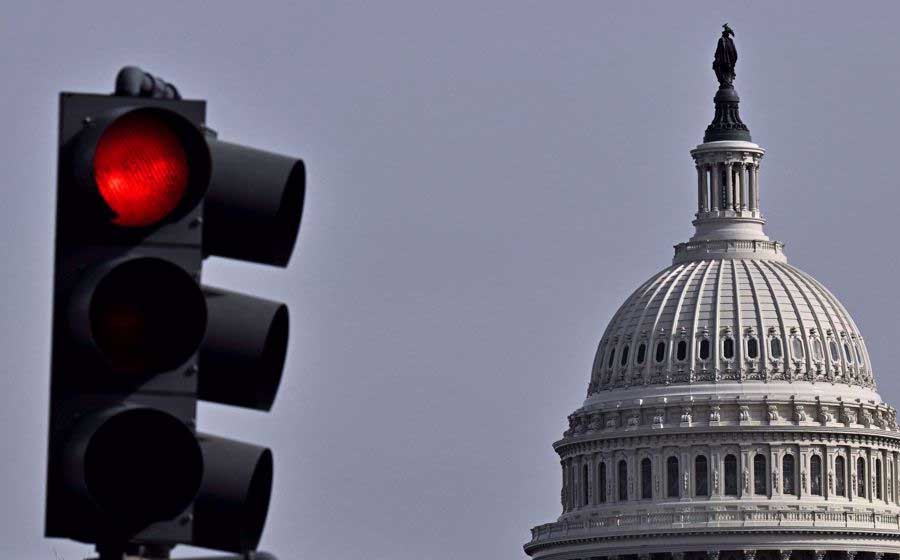 The Republican Party have seized control of the US House with a slim majority far smaller than the party had been banking on.

NBC and CNN projected the victory for Republicans with at least 218 seats in the 435-member House of Representatives.

Republicans, however, failed to take control of the Senate in a historically weak performance in the midterm elections.