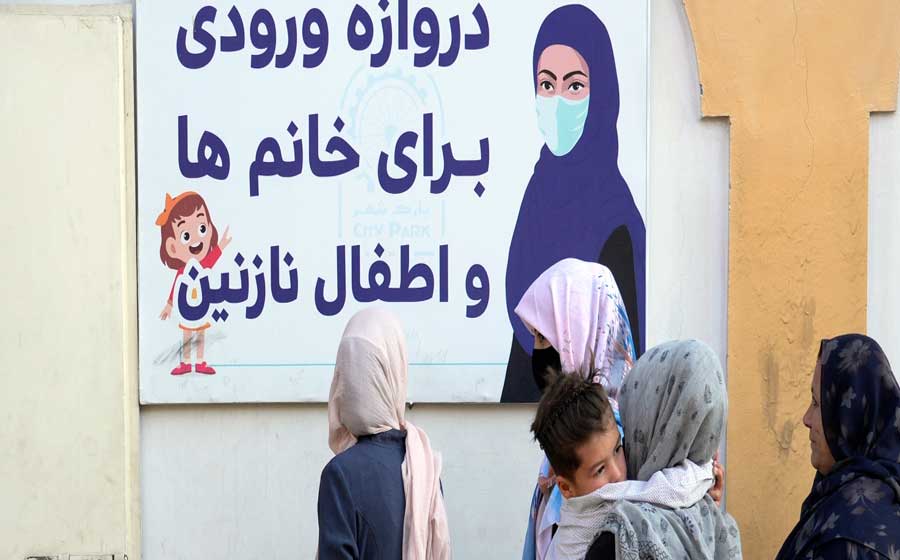 The Taliban’s ministry of vice and virtue have banned Afghan women from visiting all parks, using gyms and public baths. The ministry’s spokesman tells Press TV the ban is being introduced because Islamic laws had not been followed.

The famous City Park in Kabul once filled with families’ joy and laughter now has turned idle and silent, with only a handful of men wandering through the complex. The ban order has also affected the livelihoods of people who have been making ends meet by working at public places.