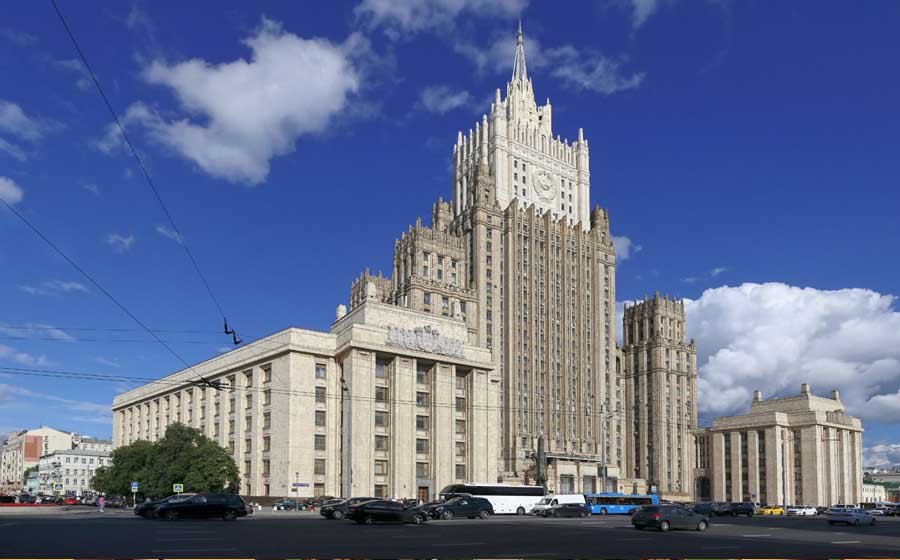 Russia has banned as many as 200 American nationals from entering the country in reaction to the sanctions that Washington has imposed on Moscow over the latter’s ongoing war in Ukraine.

The Russian foreign ministry announced the entry bans on Friday. It identified some of the affected individuals as a sister and two brothers of US President Joe Biden and White House press secretary Karine Jean-Pierre as well as US senators Bernie Sanders and Elizabeth Warren.