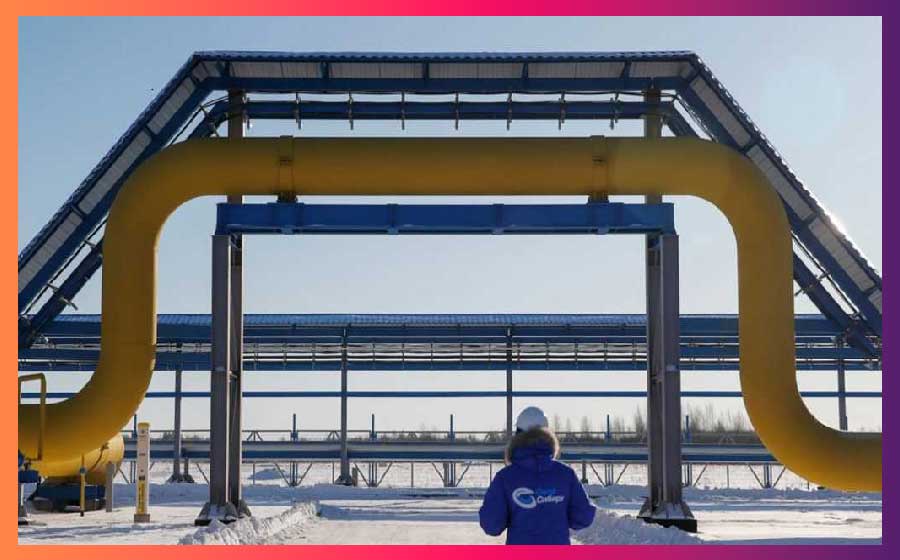 Russia is set to temporarily halt the operation of a major gas pipeline to China, energy giant Gazprom announced on Tuesday.

The Power of Siberia pipeline will undergo routine maintenance between September 22 and September 29, the company said in a statement released via its Telegram channel. The route closes for inspection twice a year, in the spring and in the autumn, in line with a contract between Gazprom and China’s energy company CNPC, the statement explained.