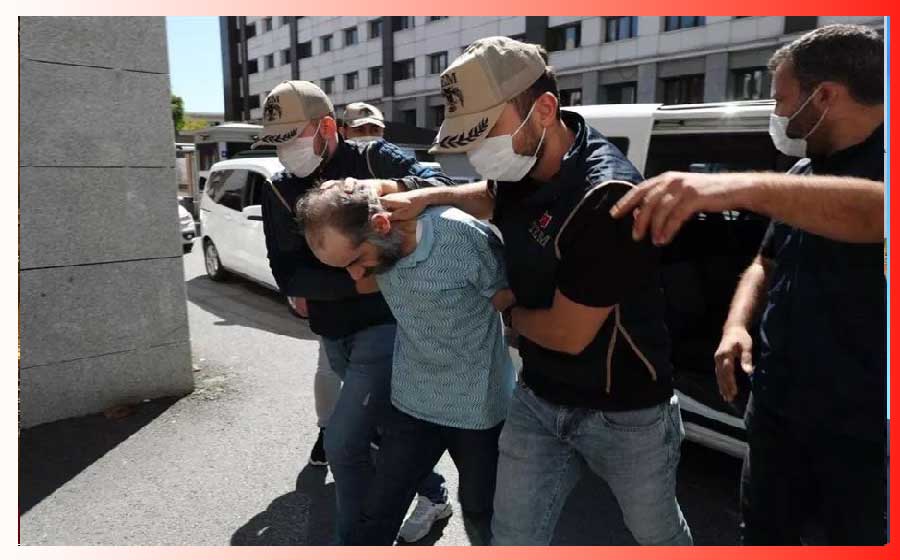 The commander, who is code-named Abu Zeyd, was captured in Turkey in an operation carried out by police and Turkey’s intelligence agency, Erdogan told journalists on his return from a three-nation tour to the Balkans on Thursday.