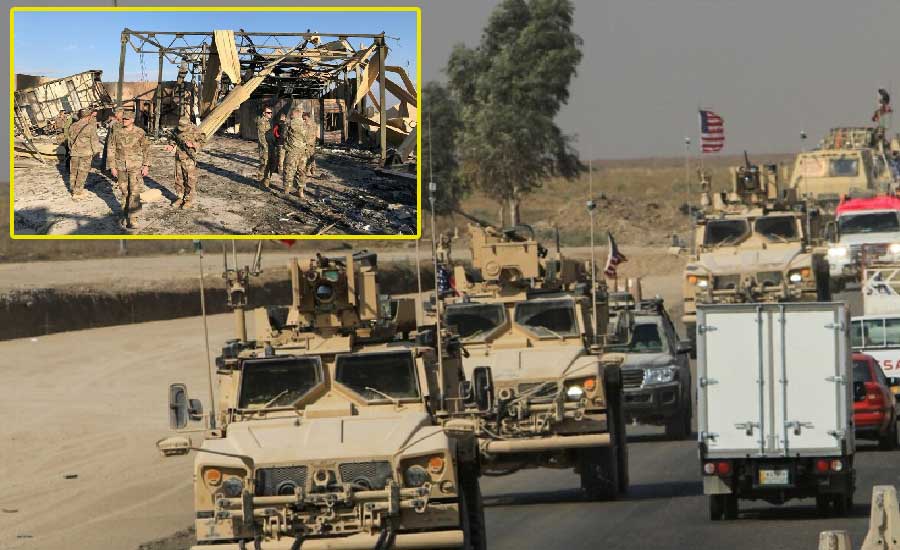 The US military has reportedly sent a new convoy of trucks carrying military and logistical equipment from Syria’s northeastern province of Hasakah to one of its bases in the semi-autonomous Kurdistan region of northern Iraq.

The source added that the convoy came from an area in northeastern Syria, which is controlled by allied militants from the so-called Syrian Democratic Forces (SDF).