US trains terrorists in Syria: Russia 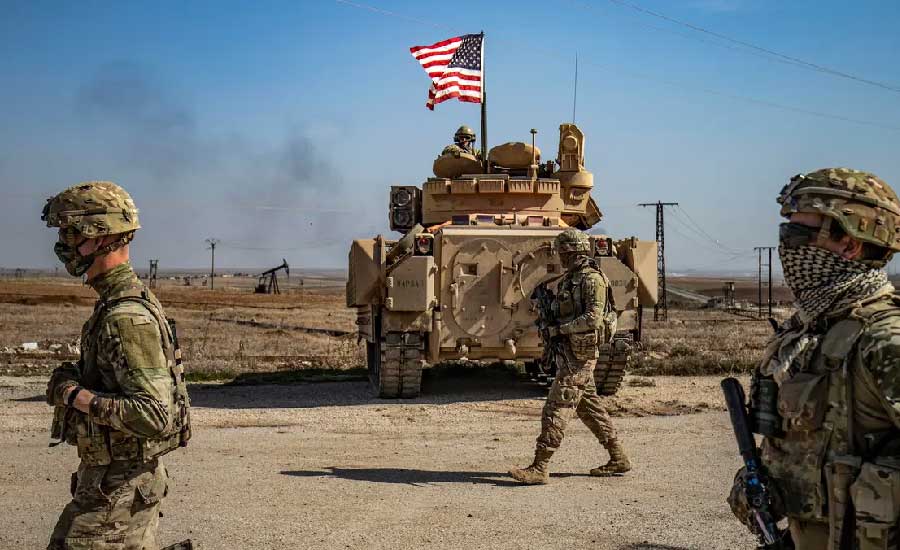 Russia’s Defense Ministry has announced that the United States is training terrorists in Syria’s Al-Tanf region.

Al-Tanf region is one of the most important and strategic regions in Syria. This region is the common border point between the three countries of Syria, Iraq and Jordan.

The United States has occupied the region and established a military base there, following the formation of the so-called international coalition against ISIS.