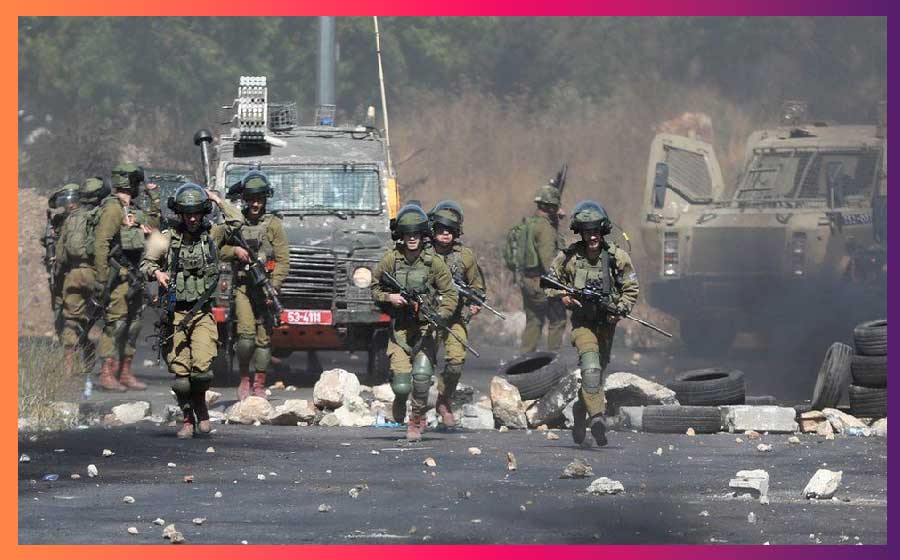 A rare operation by the Palestinian Authority security forces to arrest a Hamas member sparked clashes in the West Bank city of Nablus on Tuesday, multiple sources said.

There were reports that a bystander, 53-year-old Firas Yaish, was killed in the crossfire but the Palestinian health ministry had not yet confirmed the death. A tweet, purportedly from Yaish’s cousin Kawther, said it was “mourning” Firas’s death.